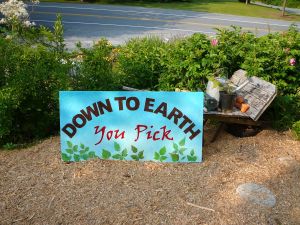 Many people enjoy going to the Sitka Farmers Market to get fresh, locally grown produce, but for some of them two weeks between markets is too long to wait for fresh veggies.

Sitka resident Lori Adams opened the Down To Earth u-pick garden in July, so now folks don’t have to wait as long to get fresh, locally grown produce, especially if they don’t have their own gardens. Down To Earth u-pick garden is open from 11 a.m. to 6 p.m. Monday through Saturday on two-thirds of an acre at 2103 Sawmill Creek Rd. (across from the Mormon church). A small sign in front of her business lets people know what’s available for picking.

“People can show up for a tour and pick what is available,” Adams said when she opened in mid-July. “Right now we have strawberries, zucchini, kale, Egyptian walking onions and miscellaneous herbs. Coming soon will be carrots, peas, celery, Brussels sprouts, tomatoes and Kohlrabi.”

Adams grew up on a family farm in Albany, Ore., but it wasn’t until she moved to Sitka that she realized how much she loved gardening. She brought some of her produce to two of last year’s three Sitka Farmers Market events, but realized there was some produce that wouldn’t last the two weeks between markets this year and a u-pick garden was a way she could make it available to other residents. She worked with the Sitka Planning Commission and then the Sitka Assembly to get the zoning code changed to allow home horticulture in residential zones.

Adams said she will grow many Sitka staple crops that she knows do well in this climate, but she also will try a few experimental varieties. She’s hoping her business will inspire other Sitka residents to grow their own gardens.

“You have to embrace the plants that like to live here, instead of knocking yourself out trying to grow things that don’t like to grow here,” Adams told the Daily Sitka Sentinel when she opened. “Take it easy on yourselves. … I’m hoping people will get enthused and do it themselves — the more of us the better. More of us could do more than we realize. If you just know how and keep trying, people will be surprised with what they can grow.” 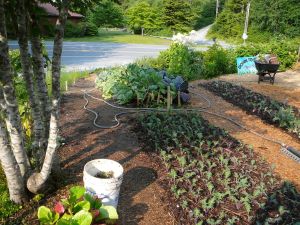 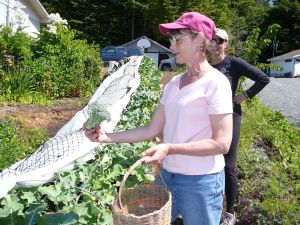 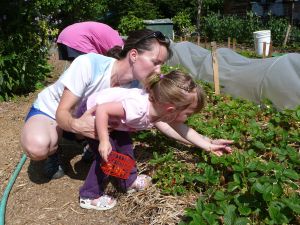 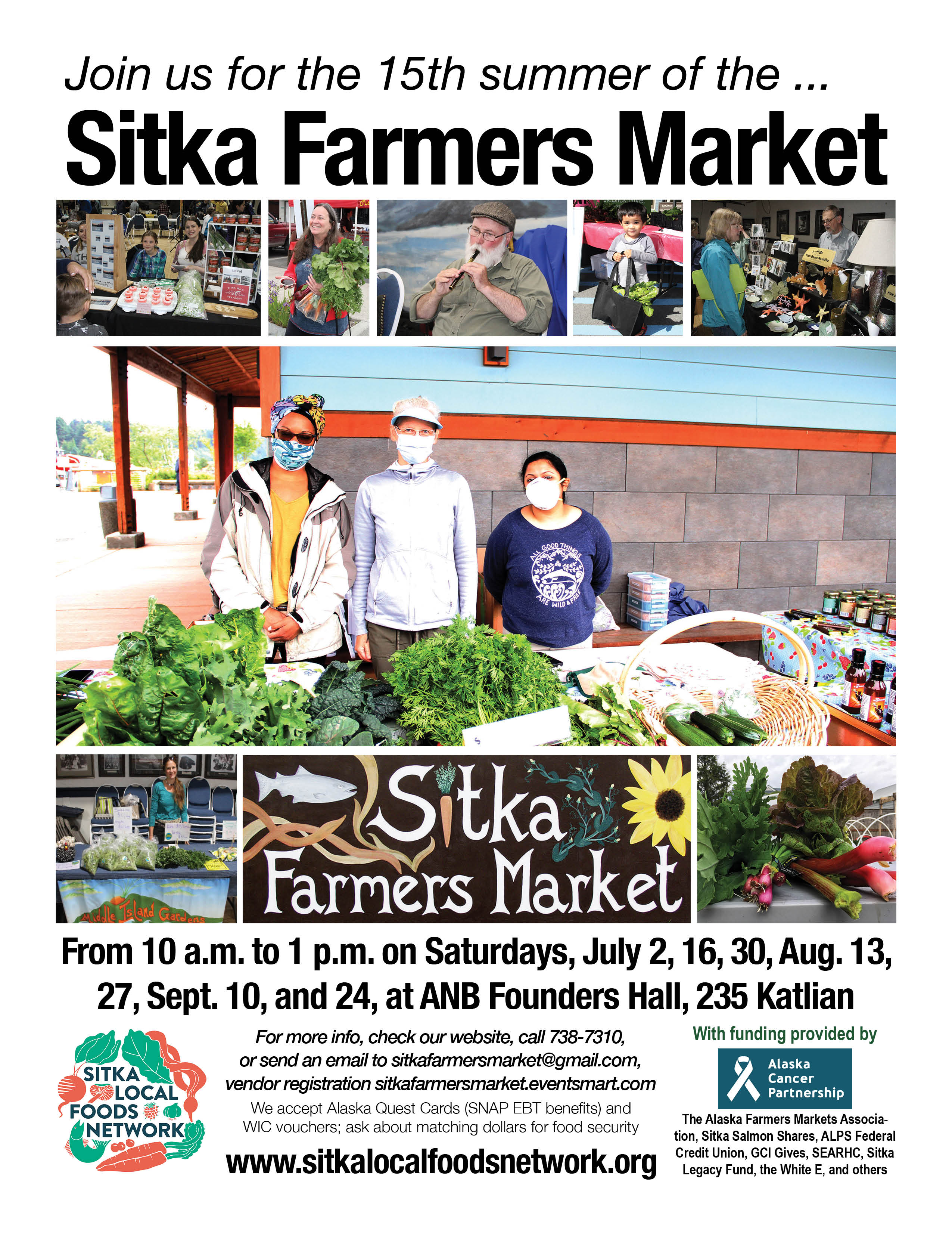 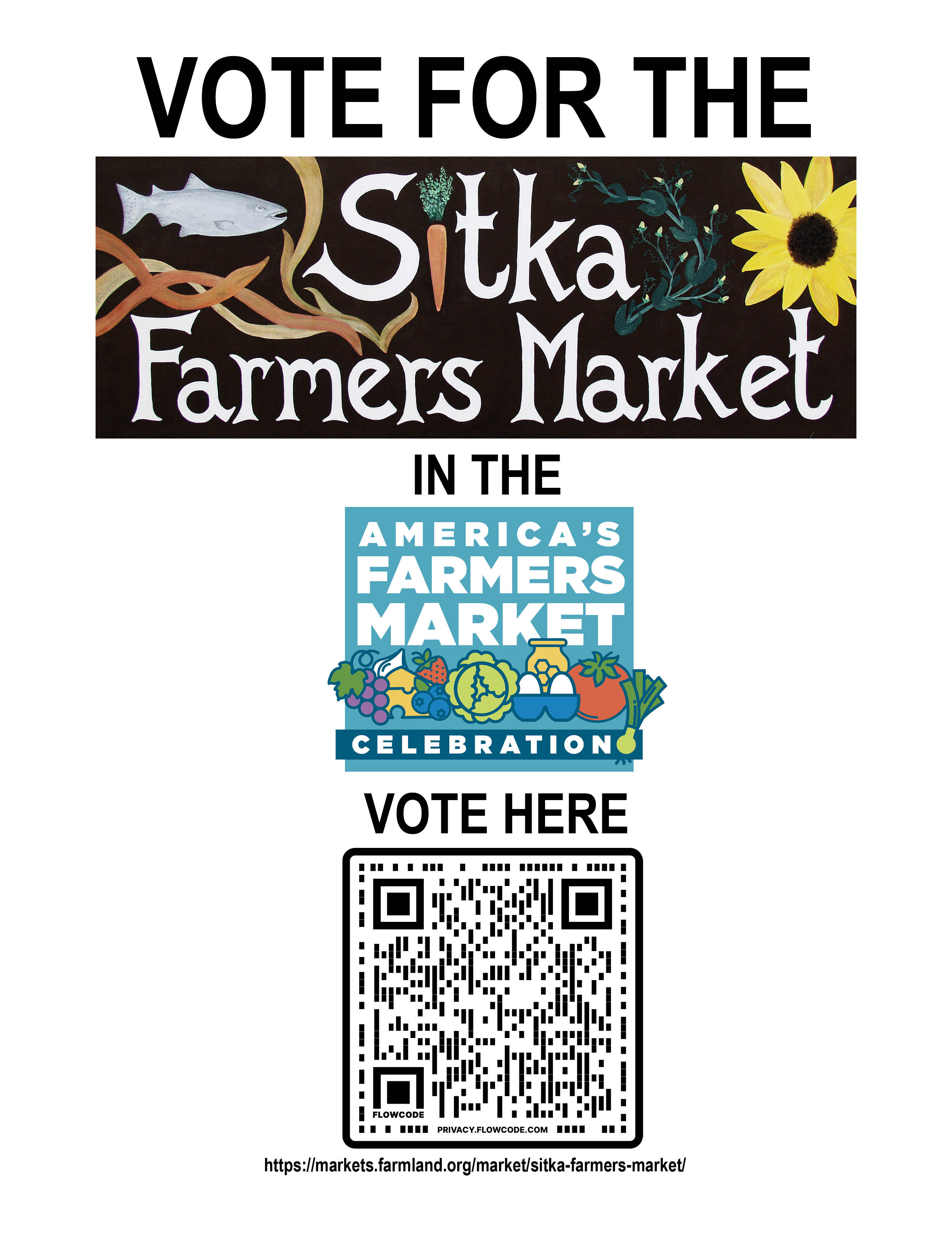 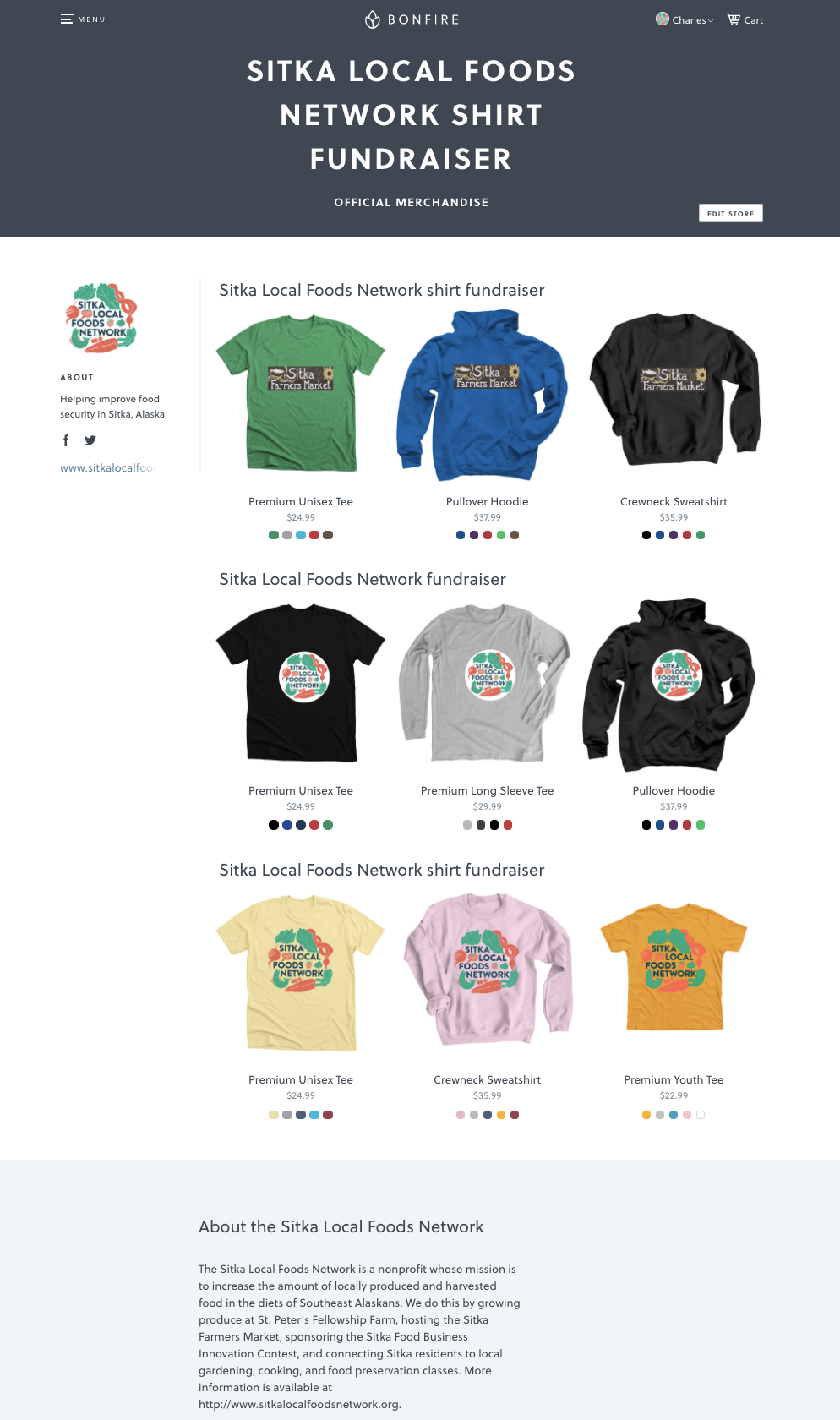 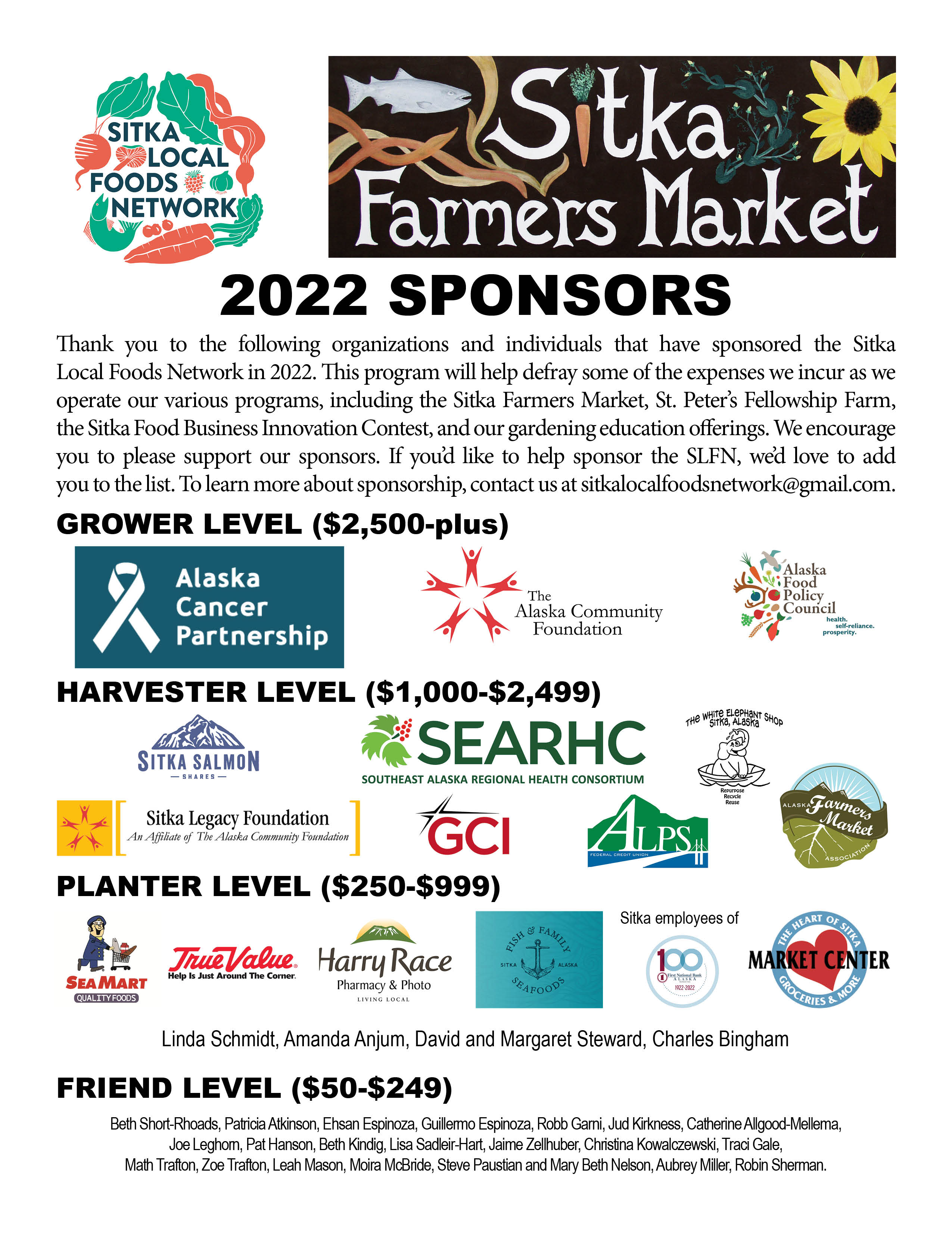 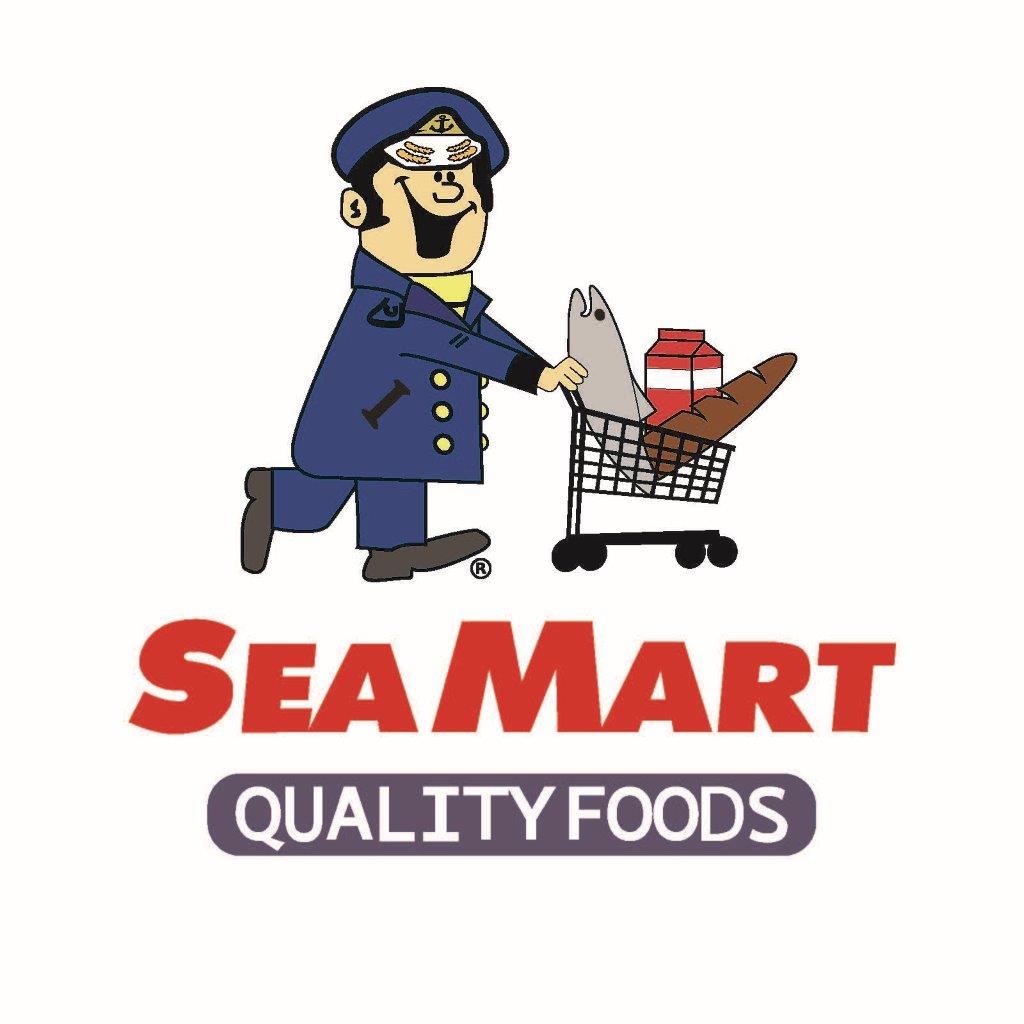 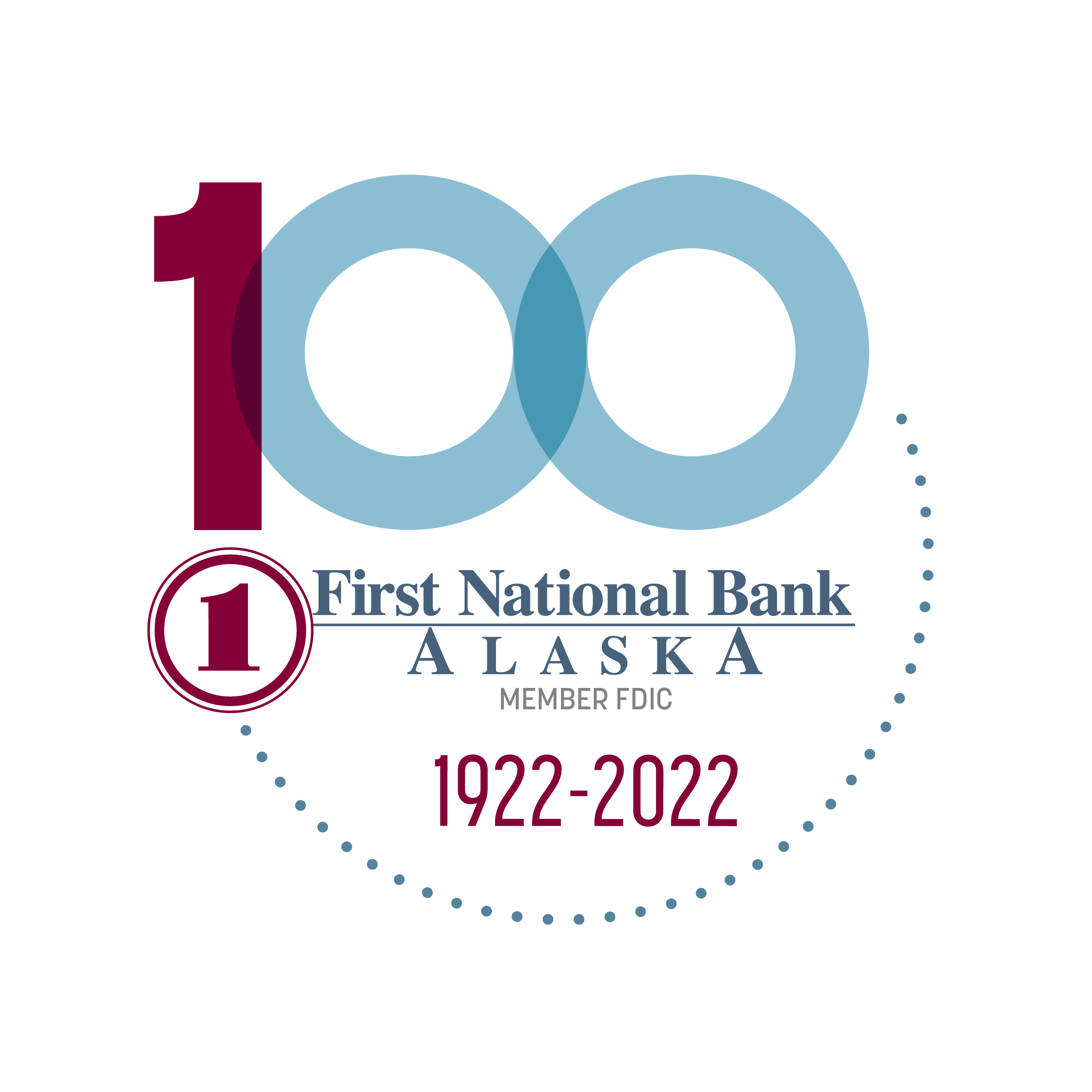